In the big data of social media, there are cruel stories and secrets of the rise of mobile phone 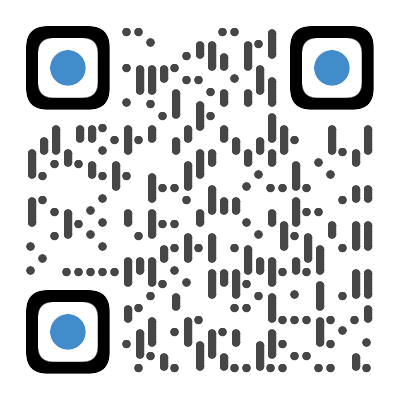